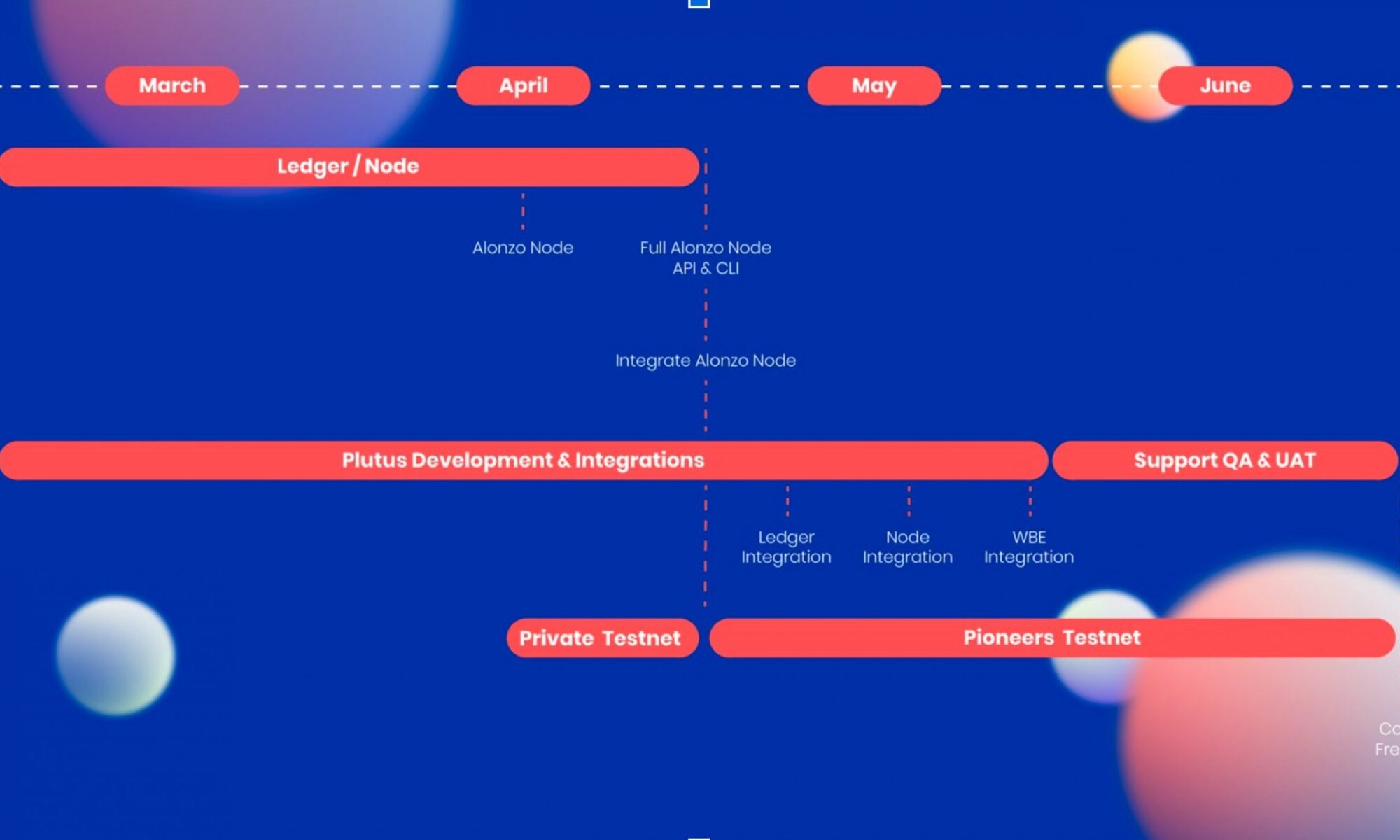 IOHK CEO Charles Hoskinson made headlines after publicly revealing the official roadmap of the upcoming Alonzo upgrade. The new protocol update will come in the form of a hard fork around July or August, bringing smart contracts to the Cardano blockchain.

Hoskinson affirmed that developers would be able to deploy their decentralized applications on the network as soon as late April when the testnet would launch.

“For the first time ever, publicly, people will be able to write smart contracts and deploy them on Cardano,” said Hoskinson.

We invite you to stake your ADA with the APPYest Cardano Stake pool in the world, because “We love to make you appy“!